Flight of The Raven Afterglow 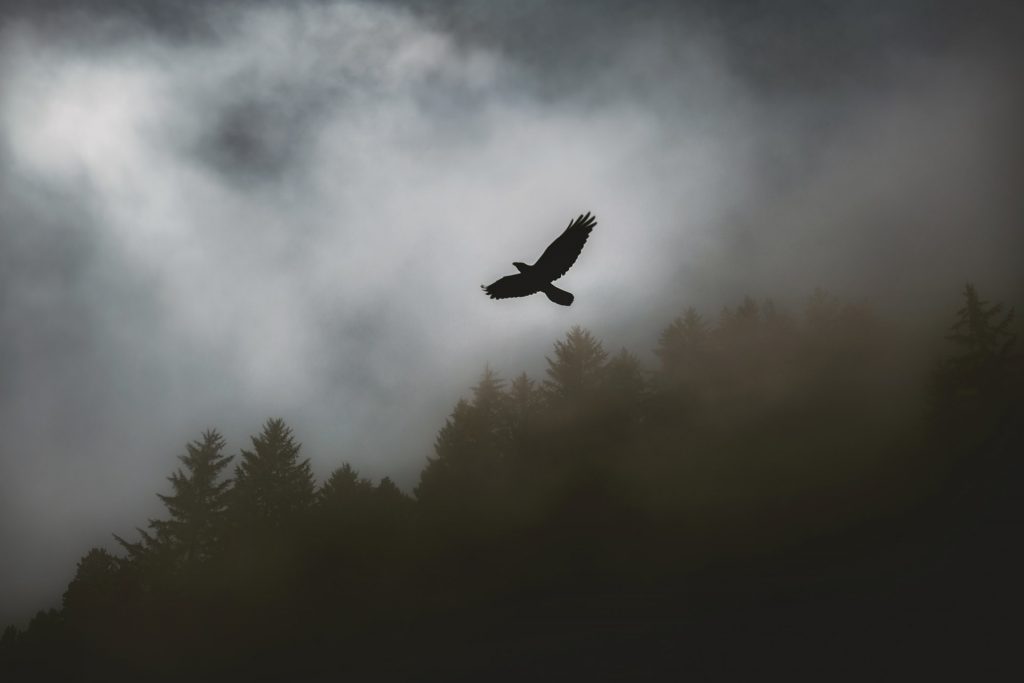 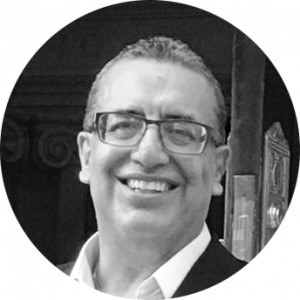 Reflections from The Eight Weeks

Now that the eight weeks have come and gone, it will seem strange not have to go to my online call at 7am Saturday mornings to teach my class. A class where I unpack my personal story of shifting from fear to courage, to brave. I had decided to delay the start of the course by 4 weeks. Partly, was because of trying to properly set up my stripe account to take payment for the course. The other part was my own personal inner critic questioning me “Who do you think you are, teaching about the shift from fear to courage, to brave?” Yes, I am not Brene Brown or even Susan Jeffers, who has a PHD on fear, but I do have an epic story to tell. Plus, since my birthday this past December, I was receiving daily poetic downloads that allowed me to draft a new poem each day after my daily meditation. I reasoned, that if I put on this course, I would give each of my enrollees an e-book of copy of my compilation of poetry, aptly titled, “Flight of the Raven.” This would provide me with an added incentive to have the book completed by the end of the course. The fact that my mentor, Ted Kuntz, wrote such a heartfelt forward, inspired me to add seven more poems to the book.

Fear is a such a universal emotion. It is what often gets in the way of us showing up as the highest and best version of ourselves at any given moment. Fear affects our energy by kicking in our flight, fight or freeze response. It is also what we must learn to let go, if we hope to live a life imbued with love. Having the opportunity to share how I prepared for the inevitable loss of my son, Amir, reminded me of how I deeply valued my relationship with him. It gave me an opportunity to process how deeply I felt about being prepared to grieve him completely. I was so afraid of feeling the grief, but intuitively I knew that grieving his loss was going to affect my ability to move forward without him.

Ceremonies, rituals, habits, and routines, all can play significant factors in our healing process. Having an opportunity to mastermind with a group of growth seekers, after every session, who attended my eight- week course was an incredible experience. Everyone I met had a unique story of their own. People who exhibit courage, now, we need as fear is permeating our world. The core group that showed up, week in, week out, were these types of people. They were great listeners, personally engaged in the masterminds, and created a sacred space for anyone who chose to be vulnerable to do so. Brave is something we do together. Having a success posse is an essential part in living a brave life. We also experienced real-life examples of bravery, as we heard from our invited guests. They had incredible stories to share that left us all inspired and in awe of their ability to face their own personal adversity with such brave hearts.

In the end, I was able to gift each person with pre-publication of my book of poetry “Flight of the Raven.” Twenty-seven poems that are heartfelt and inspired by a journey that has left me a better man and much more compassionate than I ever thought I could be. Will I run the course again? Absolutely! Sooner, than later, if there are more people willing to make the shift, from fear, to courage and ultimately to brave. 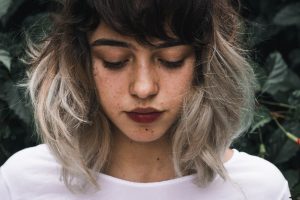 When we live from a state of fear,… 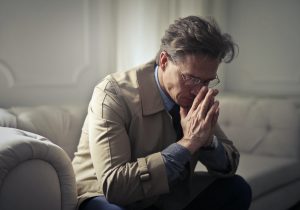 Heart of The Matter

How we perceive our lives, is how we will experience it. 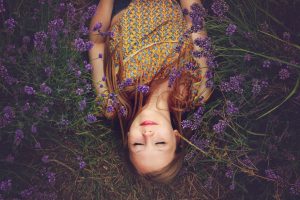 “Become the peace you want to see in the world” -Ghandi

Every great journey begins with the first step.

I invite you to courageously take the first step

Let’s connect and have our first chat

I encourage you to bring your challenge, your desire for change, and we can discuss what may be an effective way to move past this.

You can either fill out the form  to email me or go straight to the Lets Connect tab at the top of this page to book a 30 min complimentary online zoom (as 30 min personal chat) on my Calendly link.

Welcome to my site